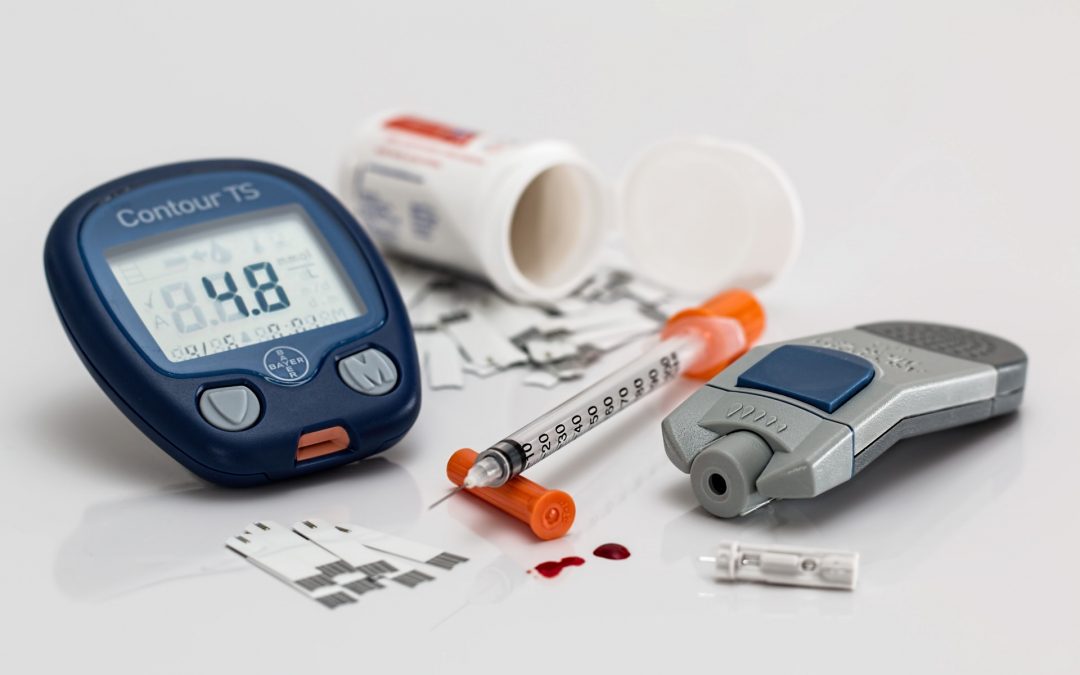 Mucosal surfaces cover a large part of our body. The digestive tract, nose, mouth, and throat are prime examples where this mucosal layer plays a critical role in supporting our health.

The goal of preventing unwanted substances from getting in the body is achieved through a combination of innate and acquired immunity.

The innate immunity includes things such as mucus, cytokines, and lactoferrin, whereas the acquired related more to the production of antibodies.

SIgA is the primary antibody response at the mucosal level. The B-cells within the mucosa are activated upon the presence of pathogens and allergens and thus produce SIgA in response.

SIgA insufficiency is incredibly common and since I have been using the DRG pathogen plus profile with my clients, I have begun to see just how common insufficiencies in fecal SIgA are.

What happens if I have low SIgA levels?

This is one of the key reasons why I think that money spent on food sensitivity testing without adequate investment into decent stool testing can be a waste of money and time. It may help fight the fire, but it may not be dealing with what is causing the fire in the first place.

Because of the lowered levels of SIgA in many people, we are becoming less able to adequately fight invaders getting into the gut lining. The lining then becomes inflamed and the tight junctions that ordinarily keep toxins and undigested food particles out break down. This causes havoc in the body because now toxins and undigested substances get a free ticket into the bloodstream, causing inflammatory and immune reactions that often drive symptoms systemically throughout the body.

There are many potential causes behind low SIgA levels in the gut. Below are some of what I feel are the most common:

Cortisol one of the main stress hormones has been shown to decrease SIgA levels. Lowering stress and introducing stress reduction habits and techniques is crucial in the long-term management of SIgA levels. One study demonstrated the effects of just our thoughts on SIgA levels, showing that just thinking negative/vindictive thoughts, actually had a lowering effect on SIgA levels.

Chronic infections are also a common cause of SIgA depletion. Assessing for problematic bugs such as Candida, Blastocystis Hominis, H.pylori, C.Diff, etc in the stool should be high on the priority list.

Certain medications have been shown to deplete SIgA levels. Anti-inflammatories, in particular, tend to lower the levels of SIgA, but so to can antibiotics.

Calorie rich, but nutrient-devoid (most processed food) foods do little to support our immune system and in some cases interfere with appropriate immune responses within the body.

Chronic food sensitivities can be a major contributor to low levels of SIgA. It is debatable whether they are the initial trigger, but once they develop something that should be done to remove these foods even if only temporarily, such as the use of a well-structured elimination diet. In some cases, though a decent food sensitivity test may well bring some long-term benefit and some short-term symptomatic relief.

What can I do to raise my SIgA levels?

Raising SIgA first requires investigation into the above areas that have just been outlined. As well as setting up the foundations, in terms of what we eat, eating habits, sleep, stress management etc, there are also some really useful nutritional changes and supplements that have been shown to support SIgA levels.

Saccharomyces Boulardii – This competitive yeast that has been shown to raise SIgA levels, whilst also being very effective against traveler’s diarrhea and combating Clostridium Difficile and Candida overgrowths.

Colostrum – An immunoglobulin secreted in the early stages of breastfeeding. Again this has been shown to stimulate SIgA levels. Colostrum, in particular, is useful for those that take part in a high level of physical activity.

Cayenne pepper – This substance has the ability to stimulate the B cells into increased manufacturing of SIgA. However it should be said many people react negatively to cayenne pepper, thus use with caution.

Mushrooms rich in Beta Glucans – These include mushrooms such as reishi, shiitake, and maitake. You can get mushroom blend formulas that work very well in terms of immune modulation.

Bone Broth / Gelatine – Bone broth and specifically the gelatine it provides are said to be supportive of SIgA levels in the gut. As well as the gelatine bone broth also provides an array of nutrients that can help optimize digestive health.

How can I test my SIgA levels?

SIgA is commonly tested in saliva and the stool. Blood IgA levels can also be tested, however, it is worth noting that these are independent of each other, thus blood IgA may not be a good indicator or SIgA levels in the stool or mouth and likewise, saliva SIgA may not indicate what is going on deep inside the digestive system or the blood.

Recurrent digestive issues, it is always worth using SIgA from the stool. We currently use DRG labs for most stool testing as this helps identify levels of SIgA in both the upper and lower regions of the digestive system.

Not only that but we have been finding the DRG test the most effective tool through their use of PCR technology the most sensitive in finding overgrowths and infections.

If you would like more information on how to test inquire by calling or emailing us.