What Is Manganese? Why Is It Important? 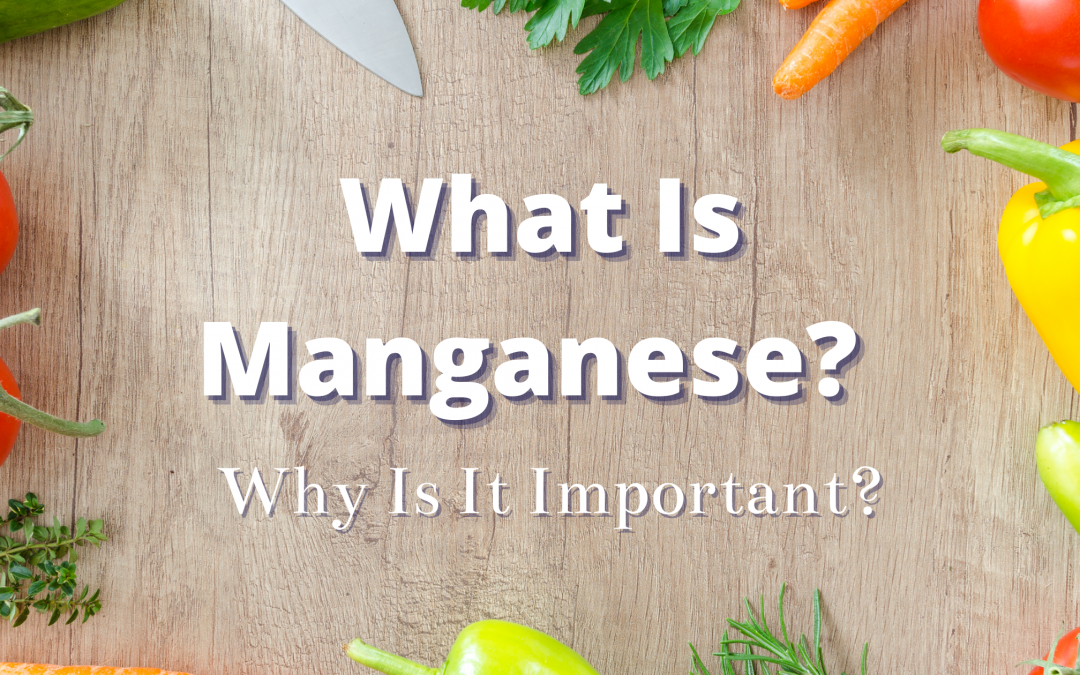 A trace mineral, manganese is found mostly in the bones, kidneys, liver, and pancreas. The mineral helps the body form the connective tissue, bones, and sex hormones. It also plays an important role in calcium absorption and blood sugar regulation in addition to aiding carbohydrate and fat metabolism.

The mineral is also necessary for optimal brain and nerve function. It even helps prevent osteoporosis and inflammation.

Well, that is why the mineral is important. If I’ve told you to get more manganese into your diet here are the foods you can add or increase. If your current protocol has you avoiding any of the foods below don’t include them at this time.

Are You Getting Enough of Manganese?

A deficiency of manganese can lead to the following symptoms:

Manganese can be found in several foods including:

A half-cup serving of certain vegetables can provide a good amount of manganese:

According to the Linus Pauling Institute, a half-cup serving of fruit or fruit juice contains the following amounts of manganese:

A two-teaspoon serving of some herbs and spices are a rich source of manganese:

Eight fluid ounces of each of the following beverages is rich in manganese:

One serving of beans – the equivalent of a half-cup – contains the following amounts of manganese: