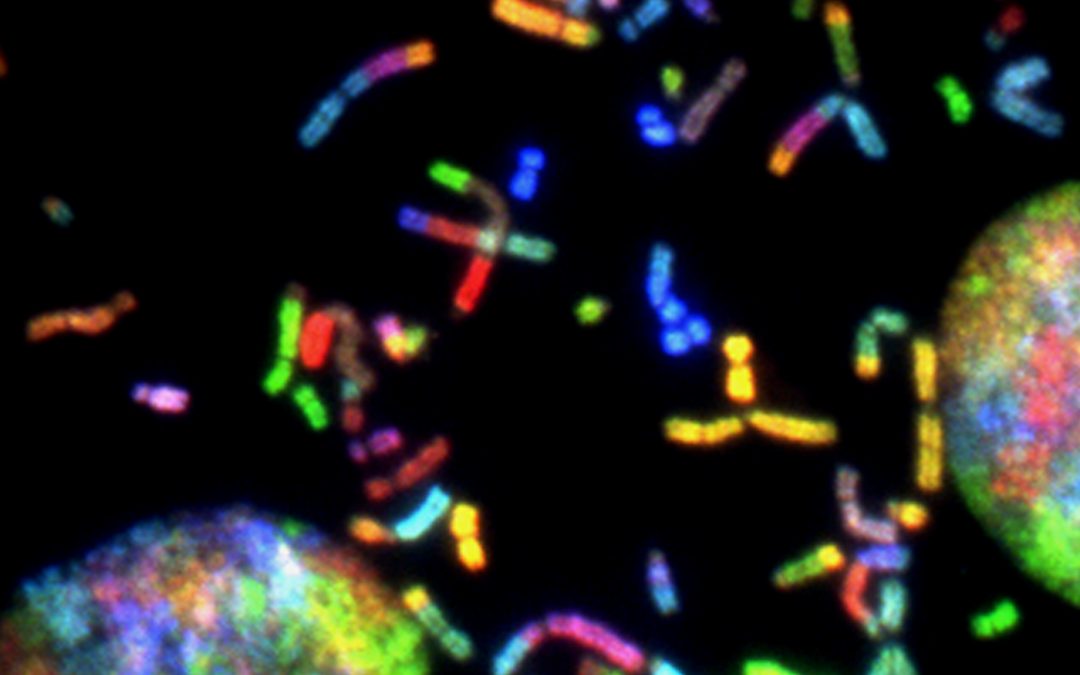 This is really good and exciting news!

The newest AIP IBD sub-study is finally publicly available and we can share: AIP modifies intestinal RNA expression in IBD!

The results of a sub-study conducted under the original AIP medical study on the Autoimmune Protocol and inflammatory bowel disease (Crohn’s and ulcerative colitis) are out, published by the journal, Crohn’s & Colitis 360, and available for everyone to read here!

What kind of study was this?

This study focused on four participants who were part of the original AIP IBD study and who all had active ulcerative colitis. Each participant underwent procedures pre- and post-AIP to take colon tissue biopsies. The mucosal RNA expression in the tissue samples collected was then evaluated.

To the knowledge of the research team, this was the first study ever conducted looking at changes in mucosal RNA expression during dietary therapy in patients with active IBD.

This study focused on four participants who were part of the original study and who all had active ulcerative colitis. Before the study began, each participant underwent procedures to take colon tissue biopsies from the outer layer of the intestine known as the mucosa. Using the specialized tissue biopsies, the scientists then assessed the level of expression of specific genes known as RNA expression to see if there were any unique patterns amongst the individuals with ulcerative colitis.

Following the completion of the AIP intervention, the scientists collected the second set of mucosal tissue biopsies in order to evaluate any changes in gene expression from the beginning to the end of the study. To the knowledge of the research team, this was the first study ever conducted looking at changes in mucosal RNA expression during dietary therapy in patients with active IBD.

What were the results of this study?

The language and study of gene expression is by no means a simple matter, but the long and short of it is that AIP modifies intestinal RNA expression in IBD! Incredible! Here are some highlights of what was found:

To learn in-depth about the study methods, measures, analysis, and results, you can access the full article here.

What does this mean?

Many of you have likely heard that “genes are not your destiny” and it is actually the expression of your genes that truly reflects the health of an organism. This groundbreaking study is scientific validation that dietary and lifestyle protocols, like AIP, can influence our genetic expression!

In the future, with even greater research addressing some of the limitations of these promising early findings, we will be able to change the standard of care for those with autoimmune disease. Your voice and support of this research are making it a reality.

Contact us today to learn more about the testing options we offer!