Are You Always Hungry? 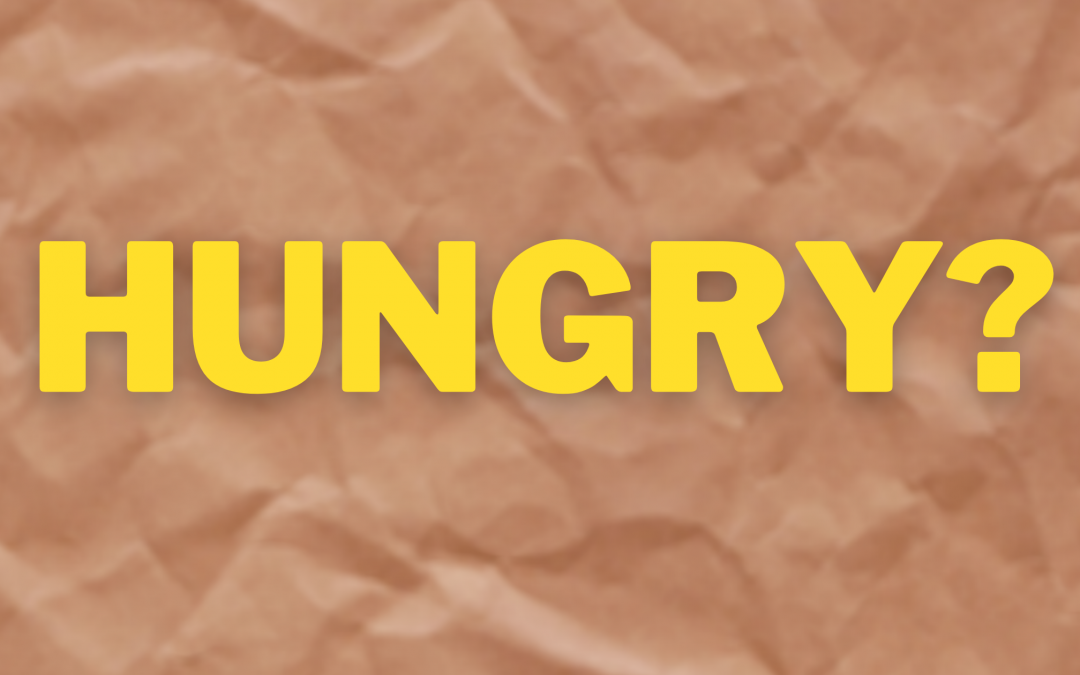 You Could Have Leptin Resistance

You may suffer from leptin resistance, which can be reversed

You would think people who are overweight or obese would never feel hungry—after all, they have all that extra fat to burn. But in a cruel twist of metabolic trickery, carrying excess fat can actually make you hungrier thanks to a phenomenon called leptin resistance.

Leptin is a “satiety” hormone secreted by fat cells that tell the brain when you have had enough to eat. Eating causes the secretion of leptin, which signals that the stomach is full and it’s time to stop eating. Between meals or during long periods without food, leptin levels drop, triggering hunger, and motivating you to eat and replenish the body’s energy stores.

Because fat cells secrete leptin, overweight, and obese people should never feel hungry. Unfortunately, the reverse happens. Excess fat secretes too much leptin, bombarding leptin receptors on cells. Eventually, these cells become overwhelmed and shut down their leptin receptors to protect themselves. This is called leptin resistance—leptin can no longer get into the cells to deliver their message that the stomach is full and it’s time to stop eating.

Hence the leptin-resistant person always feels hungry and is prone to overeat, even if she or he is carrying plenty of fat. In addition to causing chronic hunger, leptin resistance doubly vexes the overweight person by promoting fat storage and making it tough to lose weight.

Leptin serves other roles beyond hunger and satiety. It is also important for fertility, libido, and puberty. Leptin resistance could explain why obese girls are 80 percent more likely to start puberty earlier than girls of normal weight.

Chronic hunger and leptin resistance are not uncommon these days, especially in people who eat out frequently.

The key to unwinding leptin resistance is to adopt a diet that will restore leptin sensitivity. The eating habits that typically lead to being overweight or obese—overeating and eating too many sweets and starchy foods, processed foods, and foods fried in industrialized fats—also lead to leptin resistance, high triglycerides, and hence the feeling of always being hungry.

To restore leptin sensitivity, diminish chronic hunger, and release excess fat, consider the following leptin facts and begin making the changes you need to your own diet and lifestyle.