Warning: Cannot modify header information - headers already sent by (output started at /homepages/10/d751791659/htdocs/clickandbuilds/ConnorWellness606019/wp-content/plugins/wp-optimize/vendor/rosell-dk/webp-convert/src/Convert/Converters/Gd.php:428) in /homepages/10/d751791659/htdocs/clickandbuilds/ConnorWellness606019/wp-content/themes/Divi-child/functions.php on line 21
 What’s In Your Genes? Could it be MTHFR? - Pamela Connor
916-404-0886

What’s In Your Genes? Could it be MTHFR? 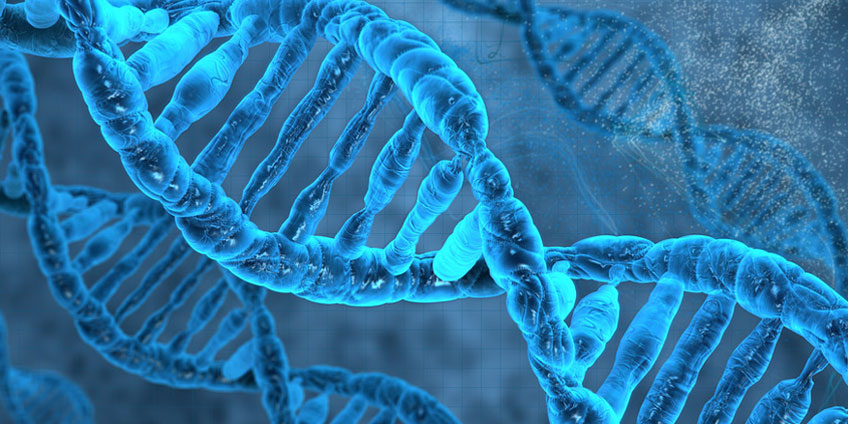 Do you have a genetic defect in the MTHFR gene?

Maybe you’ve have a family history of heart attack or stroke… maybe you’ve suffered through multiple miscarriages. Or maybe you struggle with chronic migraine headaches or irritable bowel syndrome or depression. Perhaps your child or a sibling has autism. What do all these things have in common? Well, these are just some of the conditions linked to a faulty enzyme called MTHFR.

What’s up with MTHFR?

MTHFR stands for methyl-tetrahydrofolate reductase, an enzyme that is responsible for the process of methylation in every cell in your body. MTHFR is a common genetic variant that causes this key enzyme in the body to function at a lower than normal rate. This can lead to a variety of medical problems. Although there are over fifty known MTHFR variants, the two primary ones are called C677T and A1298. Our office can order the blood testing to determine if you have these genetic variants.

What’s the big deal about methylation?

Methylation is a core process that occurs in all cells to help your body make biochemical conversions. When people with genetic mutations is MTHFR are exposed to toxins, they have a harder time getting rid of them which can cause some very serious illnesses. The methylation process is responsible for:

The 677T variant is most commonly associated with early heart disease and stroke and the 1298C variant with a variety chronic illnesses, but either anomaly can cause a wide variety of health problems. The MTHFR anomaly is reported out as heterozygous or homozygous. If you are heterozygous that means you have one affected gene and one normal gene. Your enzyme activity will run at about 60% efficiency compared to a normal.

If you are homozygous or have 2 abnormal copies, then enzyme efficiency drops down to 10% to 20% of normal, which can be very serious. The worst combination is 677T/1298C in which you are heterozygous to both anomalies. Many chronic illnesses are linked to this anomaly. Fibromyalgia, irritable bowel syndrome, migraines, chemical sensitivity, frequent miscarriage and frequent blood clots are all conditions associated with MTHFR anomaly.

Glutathione is the body’s primary antioxidant and detoxifier. One of the ways that MTHFR gene mutation can make you susceptible to illness is by lowering your ability to make glutathione. People with MTHFR anomalies usually have low glutathione, which makes them more susceptible to stress and less tolerant to toxic exposures. Accumulation of toxins in the body and increased oxidative stress, also leads to premature aging.

Some conditions that may be associated with MTHFR gene mutations

Fortunately, you can easily be tested for the MTHFR mutation. If you find out that you have one or more of the gene mutations, you can supplement with methyl-folate and methyl B12, the active forms of these B vitamins. You can also supplement with liposomal or acetyl-glutathione, the end product of the pathway. Glutathione is poorly absorbed so either the liposomal form or a precursor, called n-acetylcysteine (NAC) may be used. Some of my favorites are Thorne Research Methyl Guard Plus and 5-MTHF 1mg and 5mg.

Methyl B12 can also be given as shots, nasal sprays, and sublingually. The intramuscular shots are by far the most effective method and must be prescribed by your physician. The choice of nutrients will vary from patient to patient and should be done under a doctor’s supervision. There is a bell-shaped optimal curve so you may not feel well with too much or too little of the appropriate supplements. Other B vitamins, such as riboflavin and vitamin B6 also play an important role. As you may have surmised, this can be quite complex and I suggest you find a functional medicine trained practitioner to help you sort through your needs for the different nutrients if you have a chronic health condition related to the gene mutations. It is not uncommon for patients with these genetic polymorphism’s to be very sensitive to supplementation.

Patients who I recommend screen for MTHFR mutations: