Processed vs. Ultra-Processed Foods: Which are Okay? 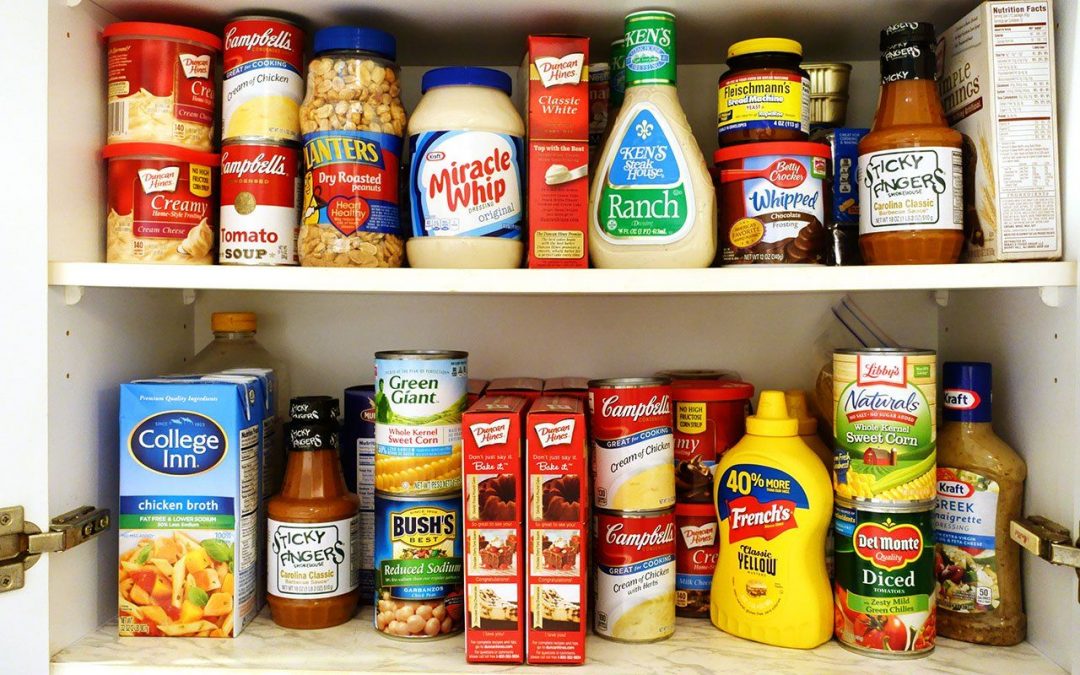 Today, many health blogs revile processed foods as the cause of all evil in the world of nutrition. You cannot tune into a wellness podcast without hearing about the dangers of processed foods. Flip through a diet book and you are likely to notice the elimination of processed foods as one of the primary recommendations. But what constitutes “processed” and why are foods in that category seemingly so bad for us?

What Does “Processed” Mean?

The truth is, most of the food you eat has undergone at least some level of processing. Consider tofu, for example. Edamame is the raw form of soybeans and tofu is the processed form.

Now think about almonds. Raw almonds and dry-roasted almonds have similar nutritional characteristics – a one-ounce serving of each contains between 160 and 165 calories and between 14 and 15 grams of fat. They both include nutritional components such as vitamin E, manganese, fiber, and magnesium. But despite their indisputable health benefits, both tofu and dry-roasted almonds fall into the processed foods category.

It is generally assumed that processed foods are those that have been stripped of all nutritional merit and are riddled with harmful additives. But according to the United States Department of Agriculture (USDA), the term “processed” refers to any food that has undergone a “change in character.” In today’s world, it would be nearly impossible to eradicate processed foods from your diet altogether. And, in reality, there is little need to. What is important is understanding the difference between “processed” and “ultra-processed.”

The Concern of Ultra-Processed Foods

Multiple studies have illustrated that consuming high levels of ultra-processed foods can increase the risk of chronic conditions such as cancer, type 2 diabetes, celiac disease, and more. One study that began in 2009 found that for every 10% increase in ultra-processed foods consumed, participants’ risk of cardiovascular disease increased by 12% and their risk of coronary heart disease increased by 13%.

And it is not only snack foods and frozen meals that can be ultra-processed. Deli meats and other far-from-nature forms of animal protein like hot dogs are extraordinarily processed and can have severe harmful effects. In fact, the World Health Organization has acknowledged these forms of meat as a major contributor to colorectal cancer and classifies them as carcinogenic to humans.

Although ultra-processed foods have become all too common in the Standard American Diet, there are ways that you can identify and avoid them. Typically, the more ingredients that a product contains, the more processing it has undergone. Minimally processed foods are those that most closely resemble the version that was originally harvested and is usually the most ideal form of the food.

For example, a potato that was just uprooted from the earth is perfectly unprocessed and is the most nutrient-dense form of the root vegetable. A baked potato with a limited amount of salt is considered processed and a French fry or a potato chip would be the most ultra-processed version of the food.

When you are grocery shopping, avoid products that have a lengthy list of ingredients and contain high amounts of saturated fat, added sugar, and the aforementioned additives. Check to see if ingredient lists contain substances that are never or rarely used in a typical home kitchen such as high fructose corn syrup, hydrogenated oils, and hydrolyzed proteins.

Take note of whether ingredient lists contain additives that make the product more palatable such as emulsifiers, sweeteners, bulking agents, gelling agents, or glazing agents. Stick with foods that are as close to their natural form as possible. Jarred, canned, or tinned foods with limited amounts of added ingredients are typically okay.

Call us today to get your best health underway!