Is Buying Organic Really Worth It? 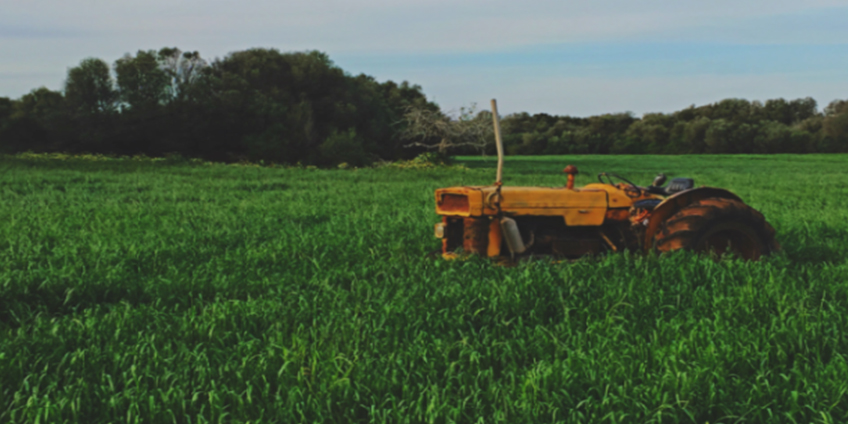 I’m asked all the time if buying organic is worth the extra cost. My answer is always a resounding “Yes!” Not only is organic food safer for your body and the environment, it is nutritionally superior to conventional produce. I’ll get into the benefits a little later, but let me start by explaining what it actually means to be “organic.”

The US Department of Agriculture (USDA) has strict guidelines for what farmers and manufacturers can label “organic.” Among the many factors involved are soil quality, how animals are raised, and use of pesticides, herbicides, fungicides, genetically modified organisms (GMOs), and other additives.

Fruits and vegetables labeled organic have to be grown in soil that has not been treated with prohibited substances (such as synthetic fertilizers, pesticides, etc.) for at least three years prior to harvest. Natural pest and weed control methods are utilized, and GMOs also have absolutely no place in organic farming. In fact, they are strictly prohibited.

There are regulations for meats labeled organic, too. The animals must be raised in living conditions that foster their natural behaviors out in the wild. For instance, cows should be given the ability to graze rather than be confined to a pen. Additionally, the animals must be given 100% organic feed,and they cannot be administered antibiotics or hormones. 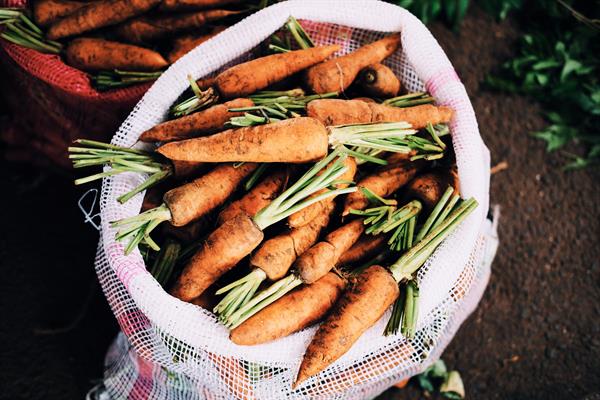 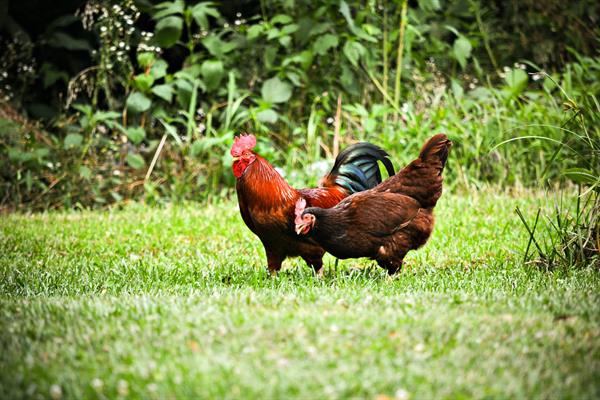 You probably have seen organic labels on processed foods as well. While I don’t usually encourage the consumption of pre-packaged foods, if you are going to indulge, choosing organic is a good idea. USDA organic standards prohibit these products from containing artificial preservatives, colors, and flavors. Most ingredients are also organically derived, with some minor exceptions (like baking soda, or enzymes in yogurt).

The Benefits of Organic

I’ve discussed the dangers of pesticides and GMOs in the past, so I’m sure you already know where I stand on these controversial issues. You simply can’t trust that anything that is sprayed with harmful chemicals or genetically modified in a lab is going to be safe in the long run. There is just notenough data to say for sure if synthetic pesticides and herbicides, and GMOs, are safe. For these reasons alone, organic is the best choice. Why chance it?

A lot of research agrees. For instance, one large study found that organic produce contained higher levels of antioxidants like vitamin C, polyphenols and flavonoids, and significantly lower levels of pesticide residues, nitrates, and heavy metals compared to conventional crops.

But the benefits of organic extend far beyond personal health. Organic farming can maintain a healthy environment and nutrient-dense, fertile soil—which is so important for our future generations.

For starters, organic farming reduces pollution and soil erosion and conserves water. It also supports better soil fertility. This is a big deal because conventional agriculture depletes minerals in soil, making fruits and vegetables less nutritious. A study out of the University of Texas at Austin looked at nutritional data from both 1950 and 1999 for 43 different vegetables and fruits. Over that 50-year span, there were significant declines in protein, calcium, phosphorus, iron, and vitamins B2 and C in those foods.

But organic farmers practice crop rotation, which means they plant different plants in the same plots of land from one year to the next. This keeps the soil fertile, healthy, and rich in nutrients, which leads to more nutritious crops. An added bonus is that crop rotation also helps to reduce soil-borne diseases and destructive insects and pests, so it’s a form of natural pest control.

In one study, the researchers sum up organic farming this way: “Organic agriculture has been confirmed as environmentally sound and more sustainable than mainstream agriculture. Related to this knowledge, the consumer’s well-being is based on indulgence and the certainty that by purchasing, eating, and enjoying organic food, one has contributed to a better future and an improved environment.”

I couldn’t have said it better myself!

Finally, when it comes to animal products, I simply can’t overstress the importance of avoiding conventionally raised animals. These poor animals are held captive in deplorable conditions and stuffed with GMO feed, hormones, and antibiotics. As a result, the meat, milk, and eggs that come from these animals lacks nutrition at best—and is downright harmful at worst.

In contrast, when animals eat grasses and insects instead of industrial feed, their meat, milk, and eggs have higher levels of various nutrients, including anti-inflammatory omega-3 essential fatty acids and conjugated linoleic acid—a fatty acid that actually aids in weight loss.

Organic on a Budget

With all that said, I understand that organic is more expensive. If you can’t afford to buy all your fruits, vegetables, and meats organic, there are certain things I believe that are safe to buy conventional.

The Environmental Working Group also has a list of what it calls the “Dirty Dozen”—foods you should always buys organic if possible. The list includes strawberries, spinach, apples, peaches, nectarines, and tomatoes. 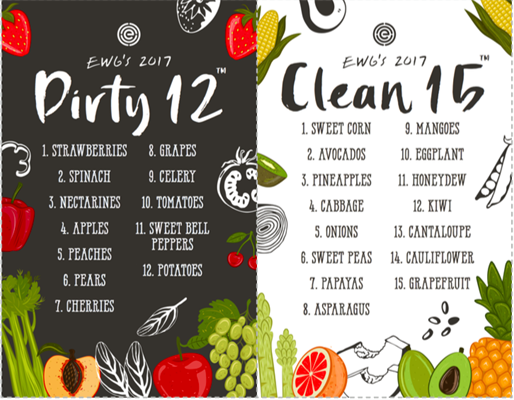 Through it all, keep in mind that the higher price tag of organic reflects the extra labor and money put forth by organic farmers to uphold such stringent standards and rules. The more we support these hard-working farmers, the greater the chances that they will succeed, expand, and yield more affordable crops for future generations.

Do you need more personalized help with your nutrition? Reach out to me for a consultation.