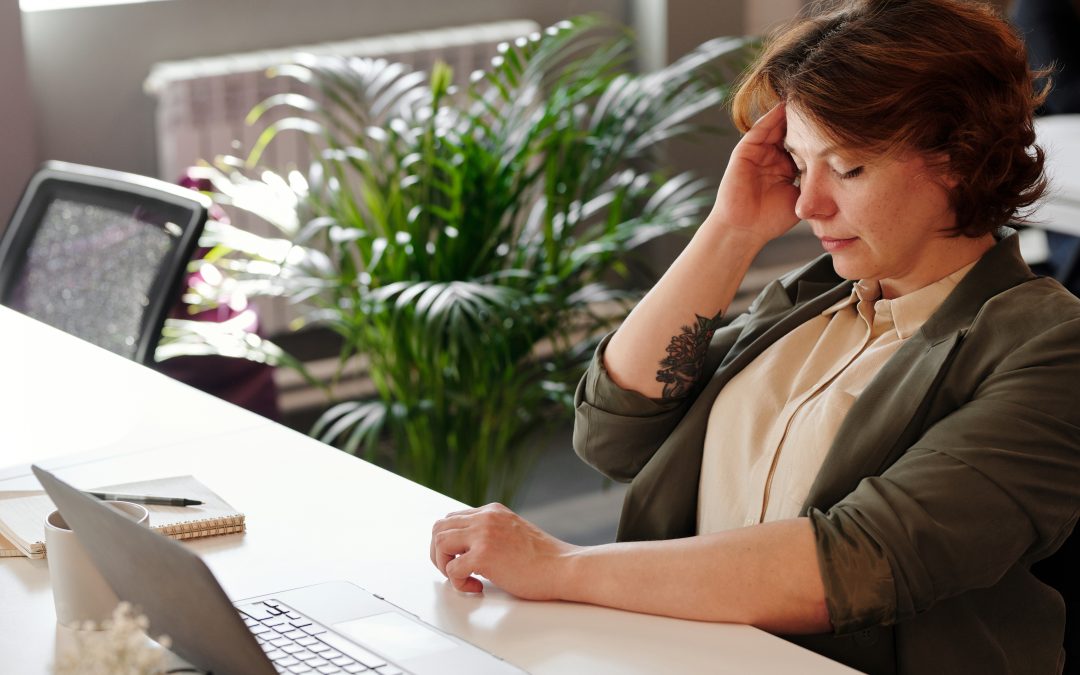 Polycystic ovary syndrome, or PCOS, is a condition affecting about 10 percent of women. Sadly, the notable prevalence is only just one problem of PCOS. Perhaps an even greater issue is the fact that approximately half of those with PCOS are unaware of it. Resolving PCOS requires improved general awareness of PCOS and greater individual ability to identify the signs and symptoms of PCOS. Only then will we be able to effectively identify and attend to this common condition.

PCOS is an endocrine disorder that develops in a large percentage of the female population, specifically women between the ages of 12 and 51. Although the exact cause of PCOS is unclear, experts know that PCOS is closely tied to hormone balance. It has been shown that irregular values of sex hormones such as estrogen, progesterone, and testosterone can contribute to the development and continuation of PCOS.

PCOS instigates irregular hormone activity which results in the formation of fluid-filled ovarian cysts. These cysts contain immature eggs and encourage the production of various hormones while inhibiting the production of others. The dysregulation of hormone production can create a hormone imbalance or exacerbate an existing imbalance. As PCOS continues to develop and hormone values become increasingly irregular, a variety of symptoms may manifest. The following symptoms are common among those suffering from PCOS and are usually the primary method for initial diagnosis.

Common Signs and Symptoms of PCOS

The most obvious indicator of PCOS is an absent menstrual cycle. Cysts caused by PCOS inhibit the production of progesterone; a female hormone necessary for menstruation. If the ovaries cannot produce enough progesterone to regulate hormone activity and balance estrogen values, menstruation may be delayed or missed entirely. Ovarian cysts can also cause an increase in menstrual flow and encourage the production of testosterone, which can worsen hormonal imbalances.

It may not come as a surprise, but the menstrual difficulties caused by PCOS frequently contribute to infertility or difficulties with conception. As mentioned, PCOS impedes progesterone values. If the body is incapable of producing enough progesterone to produce an egg, the partially developed egg remains in the ovaries and forms a cyst. This inhibits transport of eggs from the fallopian tubes making conception exceptionally difficult. Some studies suggest that PCOS is responsible for up to 70 percent of infertility cases relating to ovulation. This statistic makes PCOS one of the leading causes of infertility.

Hormone fluctuations caused by PCOS can trigger various forms of dermatosis, most common among them being acne. PCOS encourages the production of androgens such as testosterone, which subsequently promotes the production of sebum. This oily substance can mix with dead or dying skin tissue to plug pores, resulting in acne. Sebum is also a food source for bacteria that can trigger inflammation, which further encourages acne development and other skin irritations.

PCOS may also cause some patients to suffer hidradenitis supperativa or acne inversa. This inflammatory condition produces painful bumps or boils under the breast, around the groin, and under the armpits. Although these irritants are unlikely to be seen by others, they can cause significant pain and discomfort.

Those with PCOS frequently experience excessive hair growth, known as hirsutism, because of dramatic changes in hormone values. Typically, increased hair growth is seen in areas such as the upper lip, chin, fingers, toes, and elsewhere. Hair growth in unexpected areas indicates PCOS or at the very least some degree of hormone imbalance. Even though this hair growth is unlikely to cause any physical harm, the hormonal dysfunction it suggests may show that more significant issues are likely to or have already developed.

Besides increasing hair growth in abnormal locations, hormone imbalance triggered by PCOS may cause hair loss in prominent areas such as the scalp. Ovarian cysts promote testosterone production, which can dramatically increase testosterone levels. Such an increase in women is often followed by hair loss. Hair loss is not seen in every case of PCOS, but it is highly indicative of the condition.

Changes in Skin Color and Texture

PCOS promotes the production of insulin, often resulting in insulin resistance. As insulin levels continue to rise, patients may notice the development of dark patches on the skin. This is known as acanthosis nigricans. Common areas of discoloration are near the nape of the neck, underarm, interior thigh, and under the breast. Besides discoloration, the skin in these regions may become thicker and develop a rougher texture. This suggests PCOS but may also show that a patient is diabetic or pre-diabetic.

On its own, weight gain and increased weight retention is not a reliable sign of PCOS. However, in the presence of other symptoms, it can indicate a hormonal imbalance. Typically, excess weight caused by PCOS rests in the upper body and abdomen. It is not entirely clear why PCOS triggers weight gain, but it is posited that the relationship between PCOS and insulin resistance is a major component.

PCOS causes a variety of symptoms that often seem detached from one another. Because of this, many individuals focus on treating individual symptoms rather than identifying and resolving the underlying issue. If you are experiencing some or all of the symptoms discussed above, it is possible that you are suffering from PCOS. Without resolving the underlying issue of hormone imbalance, it is likely that these symptoms will remain. Fortunately, treatment is possible.

Want more personalized help dealing with PCOS? Contact me for a consultation.