Baking Soda May Help Fight Colds And The Flu 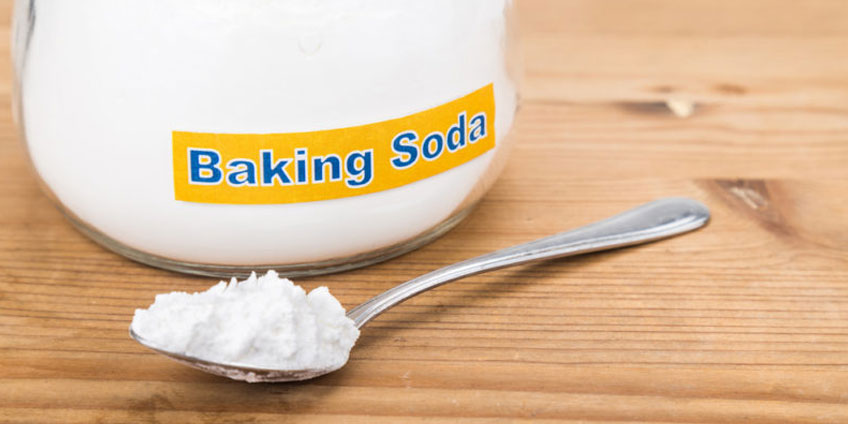 Some people believe that when taken internally, baking soda can help maintain the pH balance in your bloodstream.

This is likely the basic premise behind its recommended uses against both colds and influenza symptoms. In their booklet “Arm & Hammer Baking Soda Medical Uses,” published in 1924, Dr. Volney S. Cheney recounts his clinical successes with sodium bicarbonate in treating cold and flu:2

“In 1918 and 1919 while fighting the ‘flu’ with the U. S. Public Health Service it was brought to my attention that rarely anyone who had been thoroughly alkalinized with bicarbonate of soda contracted the disease, and those who did contract it, if alkalinized early, would invariably have mild attacks.

I have since that time treated all cases of ‘cold,’ influenza and LaGripe by first giving generous doses of bicarbonate of soda, and in many, many instances within 36 hours the symptoms would have entirely abated.

Further, within my own household, before Woman’s Clubs and Parent-Teachers’ Associations, I have advocated the use of bicarbonate of soda as a preventive for ‘colds,’ with the result that now many reports are coming in stating that those who took ‘soda’ were not affected, while nearly everyone around them had the ‘flu.’

Not too certain though about how valid the pH optimizing is as to baking soda’s mechanism of action, as clinically I have frequently used diluted hydrochloric acid intravenously to also help people nearly instantly recover from acute infections. Obviously this is pushing the pH in the opposite direction, yet both appear to work, suggesting that the mode of action may be other than pH mediated.

The administration is easy enough, and is relatively harmless even if you should not experience relief from your cold symptoms. Simply dissolve the recommended amount of baking soda in a glass of cold water and drink it. Recommended dosages from the Arm & Hammer Company for colds and influenza back in 1925 were:

Contact us today to learn more about immune support products!