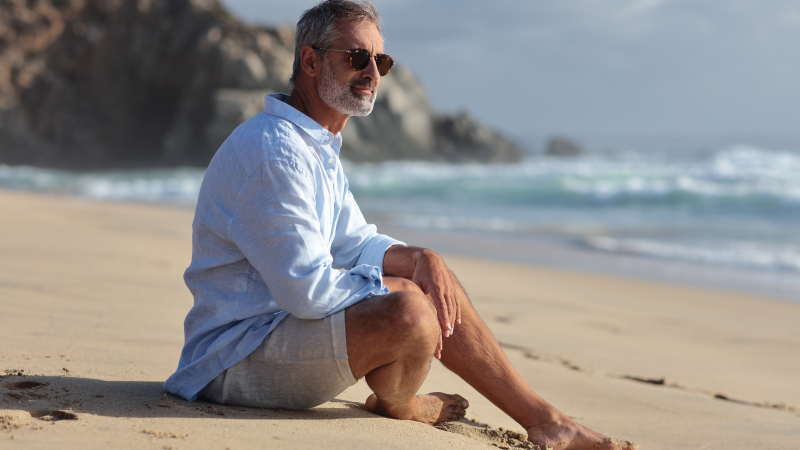 Erectile dysfunction (ED) is the most common sex-related problem men report to their doctors. As many as 30 million men have ED, which is defined as trouble getting or maintaining an erection firm enough for sex.

It’s normal for all men to experience erection problems from time to time. ED, however, is progressive or happens frequently, mostly in middle aged and older men. The condition is linked to neurological, hormonal, and other causes, including:

ED can also result from injury to nerves or arteries that control erections, and certain medical treatments such as prostate surgery or radiation therapy. Even psychological concerns like anxiety, depression, or stress can affect erections.

Addressing underlying causes—and eliminating risk factors like tobacco, alcohol, and medications—can solve some cases of ED. If not, or if extra help is needed, erectile dysfunction drugs (Viagra, Cialis, Levitra, etc.) are available. These medications enhance the effects of nitric oxide—a compound naturally produced by the body that relaxes muscles, including those in the penis. When this happens, it allows blood flow to increase to the penis, which makes getting and maintaining erections a lot easier.

But what if there was more to ED than treating it after it’s already become a problem? What if you could prevent it from happening in the first place? New research indicates that for up to 1/3 of ED cases, prevention may be a viable option—because a genetic link has been discovered.

In a study published in the journal Proceedings of the National Academy of Sciences of the United States of America, researchers found that a variation near a specific gene called SIM1 was in fact associated with a 26% higher risk of ED.

The SIM1 gene is part of a signaling pathway that’s involved in sexual function, among other processes. Researchers believe that the variant linked to ED, located near the SIM1 gene, influences the expression of that gene.

This research is still in its infancy. In due time, we’ll hopefully have a solution that addresses this potential root cause of ED, in turn helping many millions of men. Until that time, though, what are the best, most reliable treatment options?

Well, you can certainly try the medications—but as the study authors noted, half the men who take them don’t respond. Plus, they’re very expensive (although generics are finally being released) and can come with side effects ranging from headaches and upset stomach, to fainting, vision and hearing loss.

If Viagra and the like don’t work for you, there are alternative treatments.

One is injecting similar drugs directly into the penis, which dilates local arteries to help promote erections. Yes, the thought of inserting a needle into the base of the penis is enough to make most men cringe, but it’s not nearly as painful as you’d think. For those who just can’t do it though, these drugs are also available as urethral suppositories, though they tend to be less effective.

Vacuum erection devices (“penis pumps”) are another option. You insert your penis in a cylinder, which sucks the air out of the tube and in turn draws blood into the penis. A constriction band around the base of the penis helps maintain the erection.

And finally, a few key supplements are worth a try. The following have been well studied in the treatment of ED and low testosterone:

Intimacy is an important part of a healthy relationship. Of course, there are countless ways to express love and physical attraction, but most men would agree that sex is at the top of that list. Fortunately for those who suffer from ED, science is getting closer to discovering causes that lie deep within, which will hopefully lead to a permanent solution in the near future. For now, though, there are plenty of safe, natural, and effective supplements and treatments that can allow you to enjoy a healthy and satisfying sex life.

Still struggling after trying everything? I Can Help! Contact me for a consultation today!.